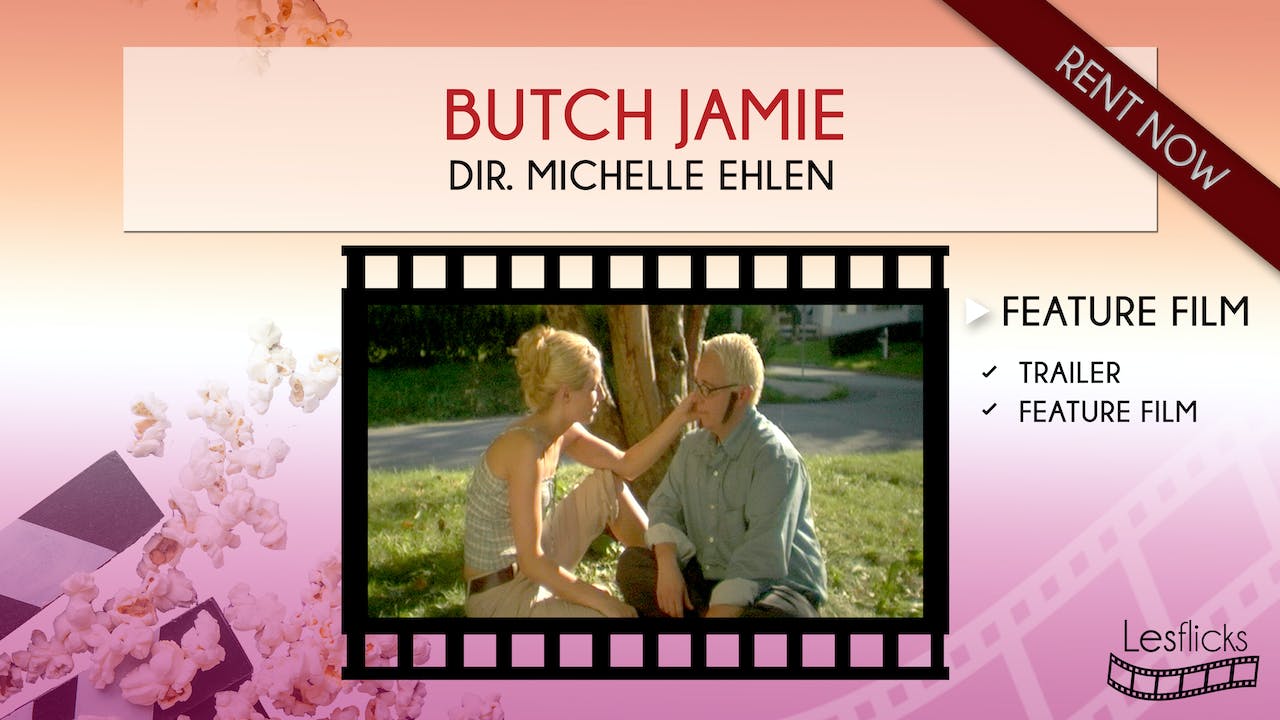 Jamie Klein is an out-of-work butch lesbian actor willing to try almost anything for a role. Not being a traditionally feminine woman, Jamie dresses up for auditions as “femme Jamie”, but has no success in landing roles. To add insult to injury, her roomate’s cat is also an actor, and he gets cast in virtually anything he auditions for. After watching Howard’s acting reel, Jamie is ready to rise to the challenge and prove to herself that she can be more successful than a stupid cat.

Jamie’s best friend David convinces her that the way to do this is to simply be yourself, which unintentionally tips Jamie’s perceived gender in the opposite direction, and she gets offered a role in a film as a man – Steve. To further complicate matters, under the produer’s requests, she is bound to confidentiality and cannot reveal her true identity as a woman. On set “Steve” meets a flirtatious and alluring straight woman named Jill, and despite Jamie’s better judgement, the two begin a hilariously complicated and sexy affair in this satirical gender-bending comedy.