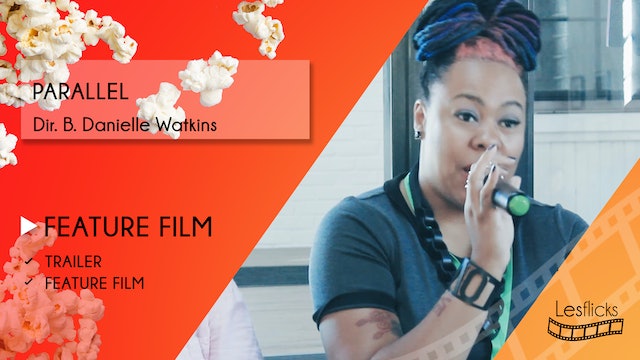 Filmmaker and Author B. Danielle Watkins chronicles being the only African-American filmmaker in the inaugural lesbian only film festival Cinema Systers Film Festival in Paducah, Kentucky. While simultaneously staying at the historic Hotel Metropolitan that was built to house the likes of Louis Armstrong and Moms Mabley so that they could have a place of comfort in a racially motivated climate. Exploring the historic importance of the festival as well as the hotel B. Danielle Watkins finds herself emotionally torn between that of being celebrated and the history of being shunned.

Find out more about Parallel on the Lesflicks Film Database: https://www.lesflicks.com/film/film-database/parallel-the-documentary/

Love this content? Why not share it with a friend and share the love. You'll be supporting the creator as well as helping keep your friends entertained. 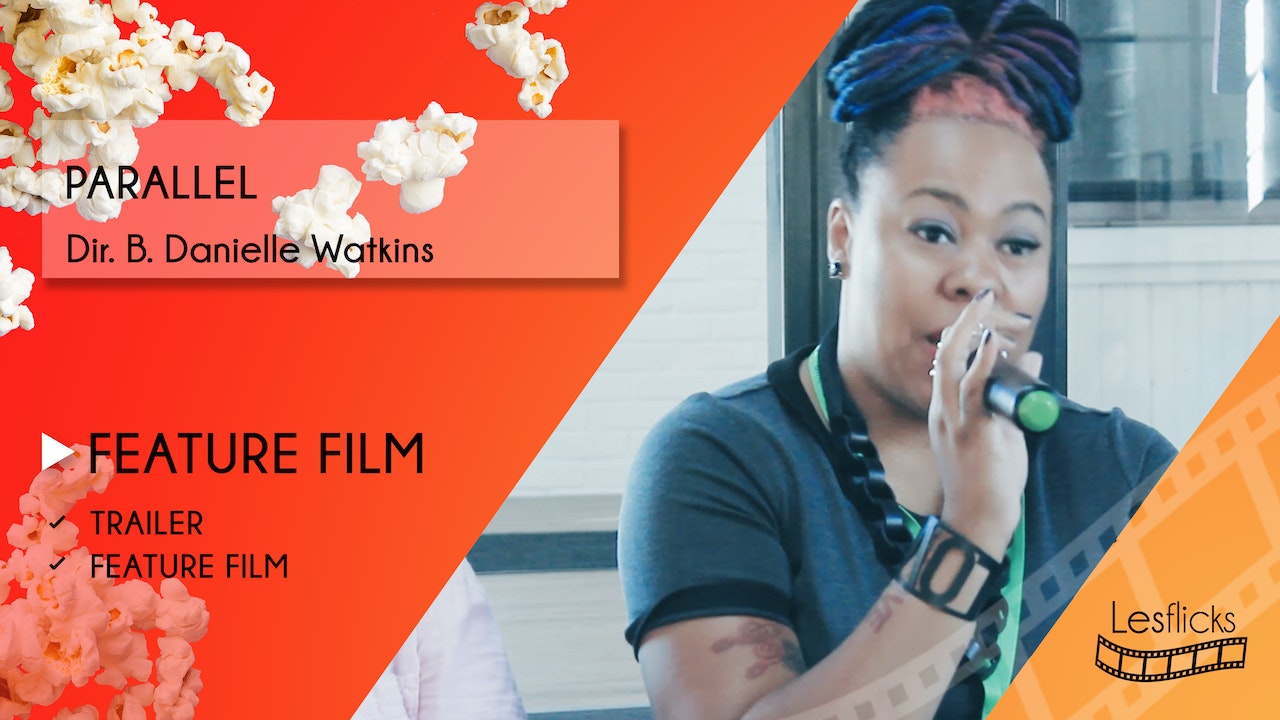