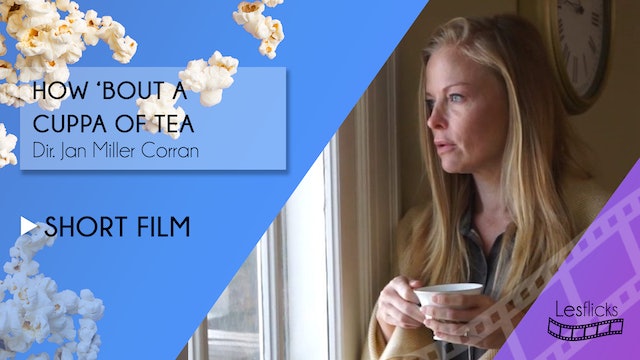 How 'Bout a Cuppa Tea

From the day Mary Beth Higgins hears her son declare that they are sequestered in their home for an undetermined time, she begins a review of her life and what has brought her to this day. Considered the first of six "How Bout a Cuppa... episodes, "How 'Bout a Cuppa Tea" introduces a forty year old woman who gave up all of her dreams, a passionate relationship with the beautiful Barbara, and put her life on the back burner to take the traditional path of marriage, homemaker, wife and mother.
With the use of voice overs, talks directly to the audience and a catalyst surprise gift of a teapot from Barbara, Mary Beth awakens to many future possibilities. She wanted to be a fashion photographer. She looks at the camera and let's the world know that she is going to be brave and begin to live the life she really wanted. Does this include Barbara? Will she divorce Bill? Where does her son fit into the picture?

"How 'Bout a Cuppa Tea" is a mixture of drama and comedy. Ancillary characters bring the frosting to the cake.

How 'Bout a Cuppa Tea was written, filmed, edited and is about the global pandemic in 2020. The entire production was made with a total of 6 people acting as both cast and crew! 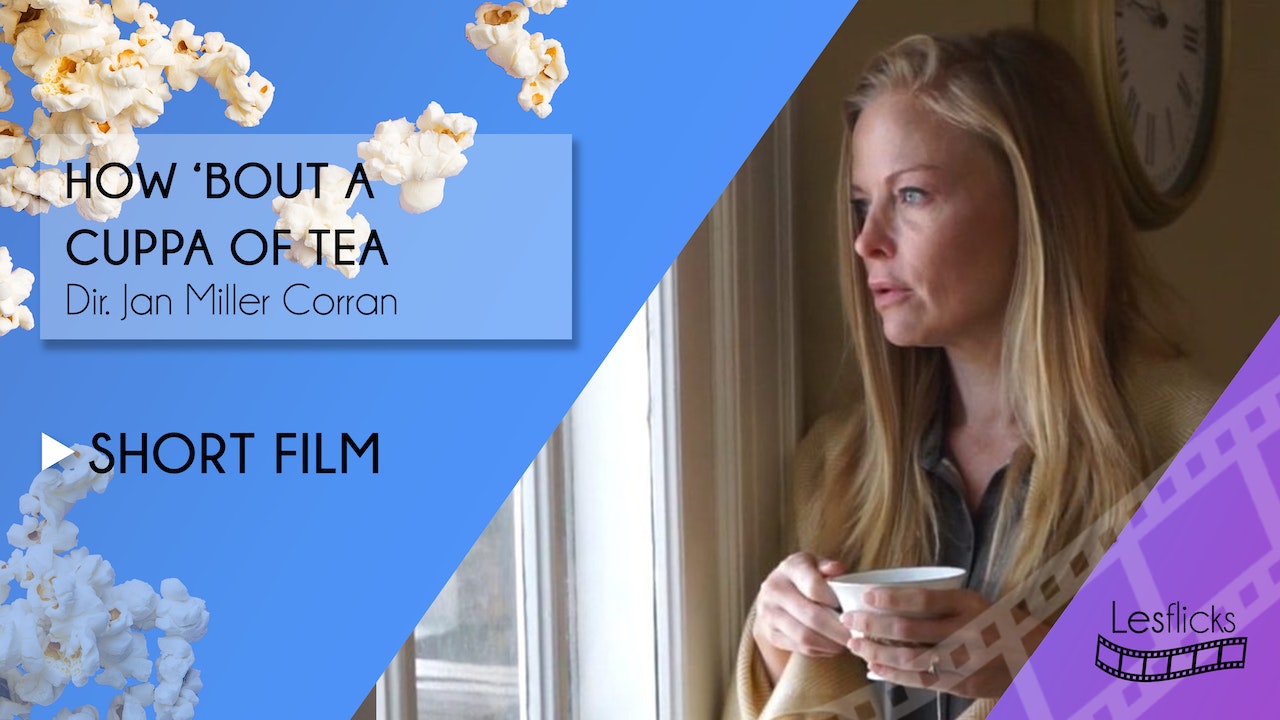