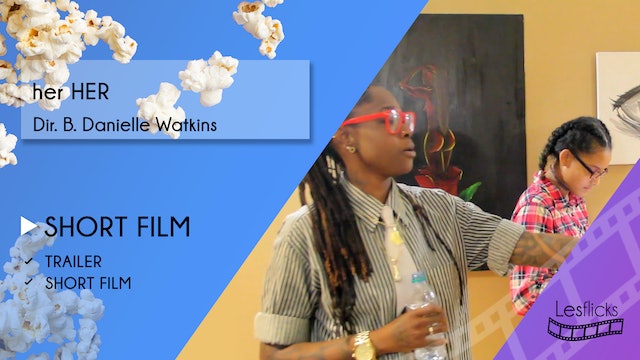 Giselle is beautiful, successful, and chronically single. She spends her time dreaming about what her "one" will be. While at work Giselle meets Xy, an international model, and well-known ladies boi. Despite the preceding reputation, Giselle is smitten, and oddly enough so is Xy. G and Xy have an innocent flirtatious relationship, and Xy maintains her high profile persona while being herself with Giselle. Giselle is blinded by the normal side of Ananda and intrigued by that which is Xy. Gemini at its best, so good Xy has had a girlfriend the entire time. Devastated Giselle remains present in Xy's life as she prepares for her next gallery showing. In a chance meeting, in the midst of Xy and her girlfriend, Giselle meets Yoana, an up and coming artist, and a rival of Xy's beauty. 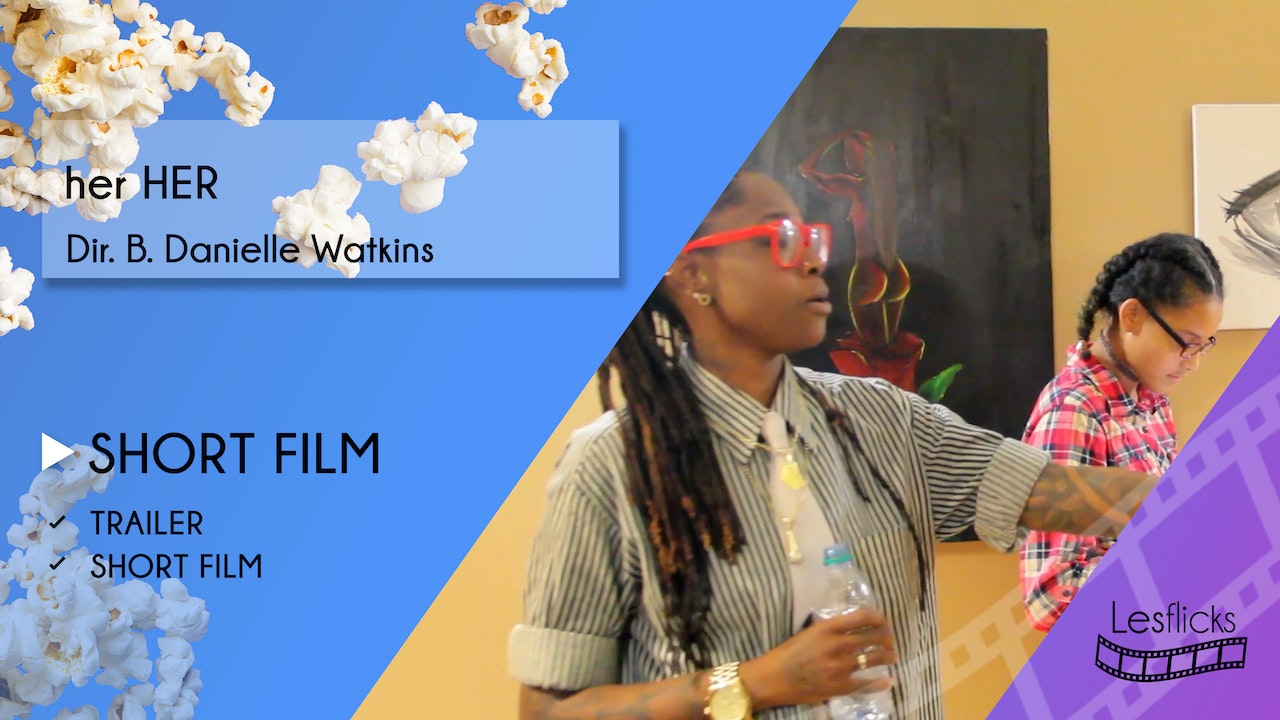